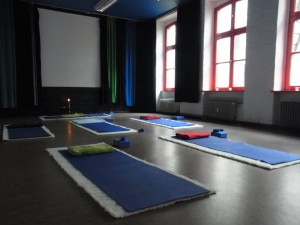 Depending on where you are from or how far you are in your own personal yoga practice, you may not yet be familiar with Yoga Nidra. But with all the stress going on in the world, and more specifically, in our everyday lives, finding ways to relieve deep tension in our bodies and minds is becoming increasingly important. At our English Yoga studio in Kreuzberg, what unites us as a collective is that we end every class no matter which style of yoga (Hatha Yoga, Vinyasa Flow and Tantric Yoga) with a guided relaxation using techniques inspired by Yoga Nidra. We also have an audio collection of recorded relaxations here on our website!

Yoga Nidra is the practice of conscious deep sleep.  It is a specific yoga in and of itself where we learn how to relax deeply by practicing pratyahara, or detachment, with the eventual goal of attaining a state of inner peace. When we practice Yoga Nidra we enter a state of very deep relaxation in which we travel through the layers of our conscious, subconscious and unconscious minds.

3 Types of Tensions
When you think about your life, you may think that there are a million kinds of tensions around every corner, just waiting to cause you stress. But the tensions that people experience could be divided into three basic categories:

Muscular tensions arise from the body itself, the nervous system and through endocrine imbalance. Emotional tensions arise from the duality of emotions such as love/hate, joy/sadness, success/failure, which we are not able to express freely. This inability to express our emotions means that they become repressed and get deeply rooted in our unconscious. Mental tension arises from excessive mental activity. The monkey mind can be a whirlpool of fantasies, confusions, and oscillations of thoughts which when uncontrolled can become a source of real discomfort and pain.

Techniques
Some of the techniques used in order to cleanse these tensions include the rotation of consciousness, concentration on different sounds, opposite sensations, rapid imagery and visualization. Through the practice of yoga Nidra the practitioner undergoes a cleansing of mental, emotional, and physical tensions. 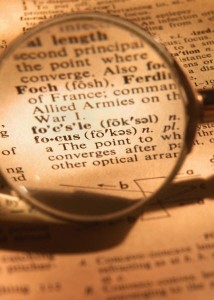 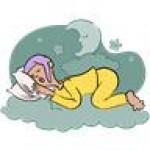