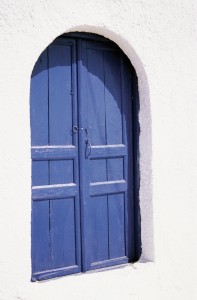 Fifteen years ago I moved back to Greece for a two year stay. I had been practicing Hatha Yoga in England and wanted to continue, so I joined the nearest studio to my house that I could find.

When I arrived for my first class, the teacher told me that this type of yoga was called Yoga Nidra but didn’t really explain what that meant. At this point in my yoga journey, I understood that there were many types of yoga. I had heard that the main differences had to do with the way the sun salutation is taught in different schools. But this didn’t bother me as it seemed a pretty small deviation.

Little did I know that Yoga Nidra meant that more than half of the class was to be spent in “shavasana” practicing relaxation! Every time the teacher would say it was time to go into the dead man’s pose I would think to myself, “already?.. but we hardy did any yoga!”. I hadn’t understood that practicing the relaxation was “doing the yoga”. It was the mind doing the yoga rather than the body. 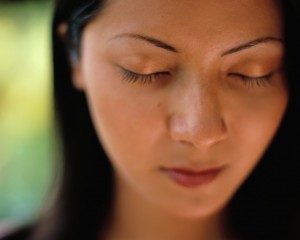 As soon as she would start talking, my mind would slip to another place. It felt as if I was not there at all but I could not tell you where I had gone either. It wasn’t that I was thinking of thousands of thoughts, on the contrary, I couldn’t remember a single thought! But I also knew that I had not been present since I couldn’t remember anything the teacher had said. It was a very strange experience. When I asked her if I should be concerned about this phenomenon, she told me not to worry because my subconscious had registered it all. But I wasn’t convinced.

I guess what was even stranger is that I kept on going back every week, for a year! Each time not able to grasp a single word my teacher had said!

It wasn’t until years later, while reading a book about Yoga Nidra, that I realized that during this period of my life I had started having my first lucid dreams. This means I was able to realize that I was dreaming while I was dreaming and could, as a result, be in control of my dream. Although this is not the objective of Yoga Nidra and a practitioner should not waste energy trying to achieve this state, the book said that it was a side effect that comes from practicing this kind of yoga. 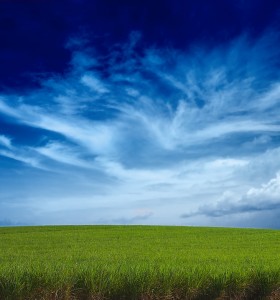 When I made this realization it became obvious to me that this course had not been a waste of my time. My subconscious had actually registered everything after all! I started wondering: if lucid dreaming, (which I consider to be a beautiful and empowering experience) is only a side effect of yoga Nidra, then how powerful can the direct effects of yoga Nidra be?!

Without further thought, I returned to my mat and started practicing again.

If you are interested in trying out this enlightening style of yoga, join English Yoga Berlin in our Kreuzberg Yoga studio on Tuesday nights at 8pm.